Posted by Brewtopia LLC at 12:28 PM No comments:

Posted by Brewtopia LLC at 1:30 PM No comments: 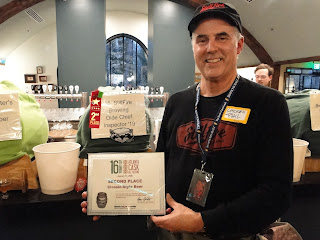 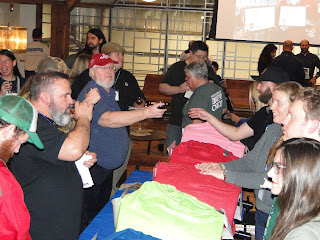 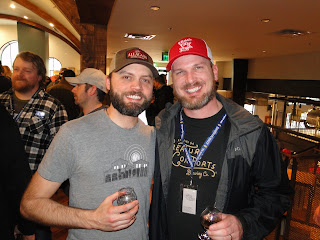 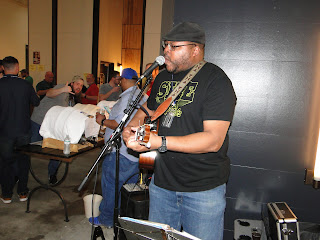 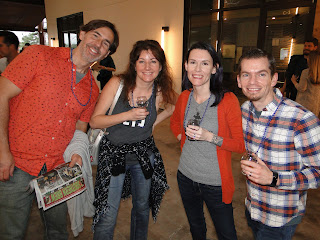 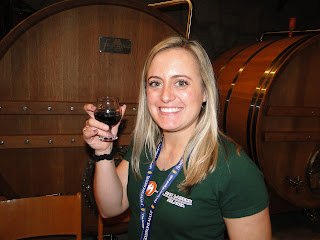 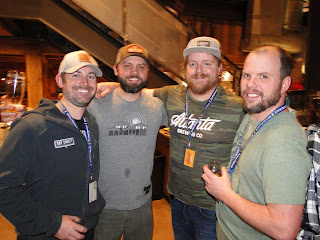 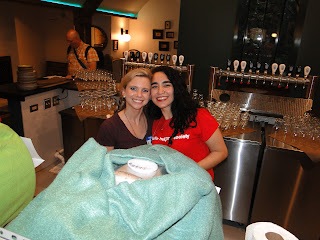 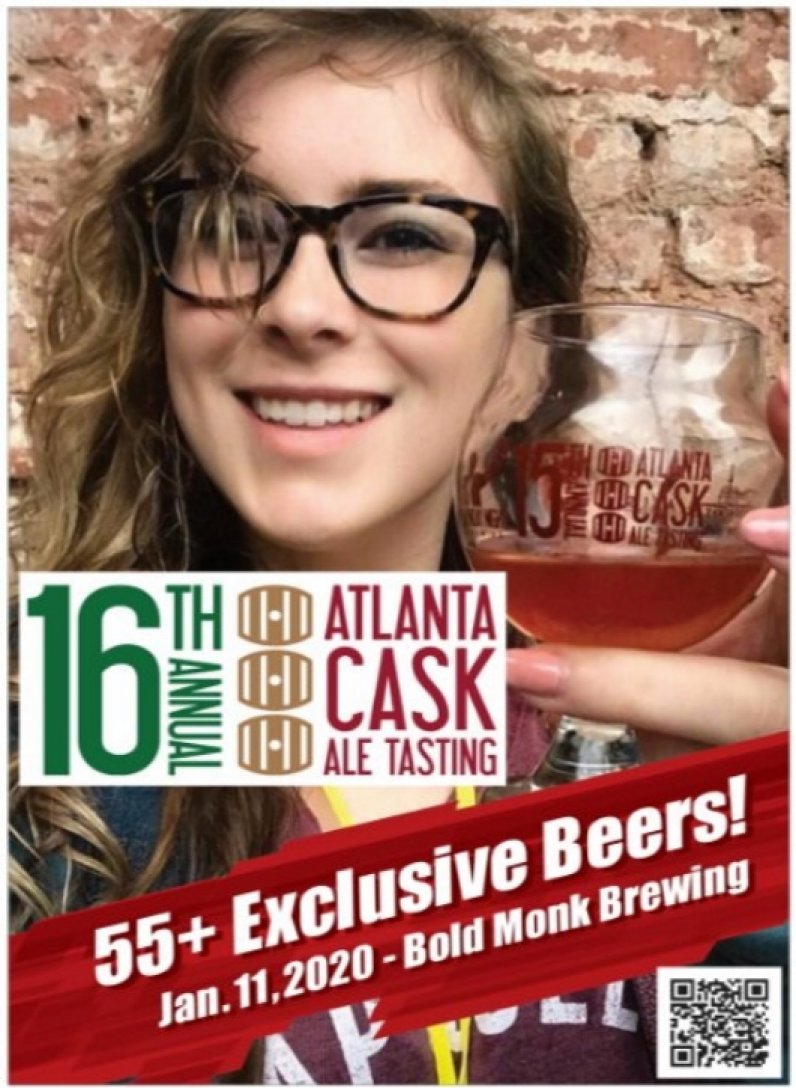 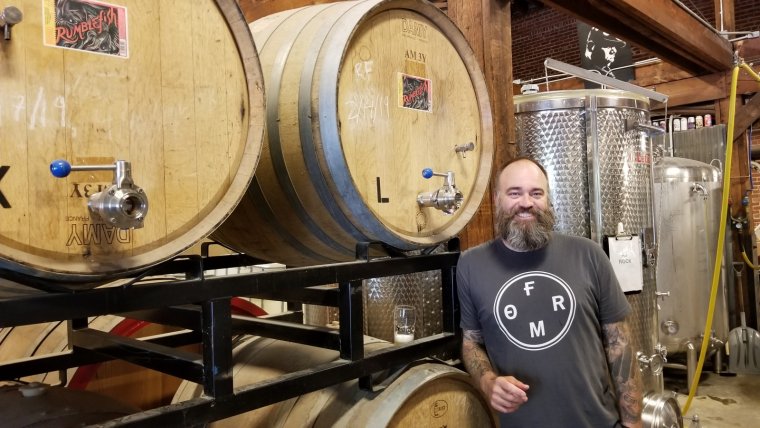 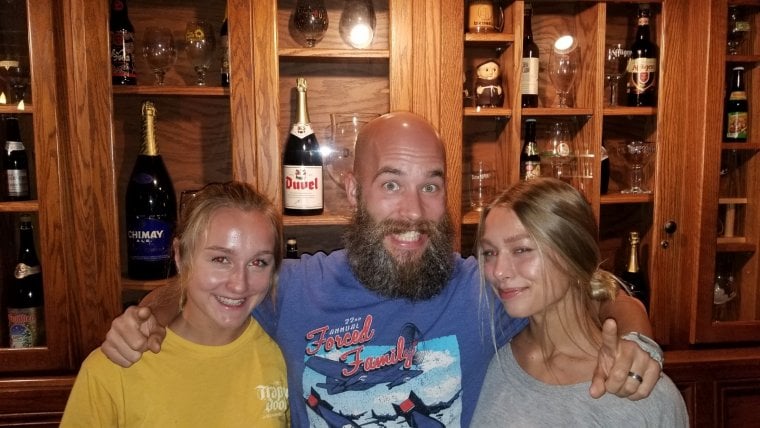 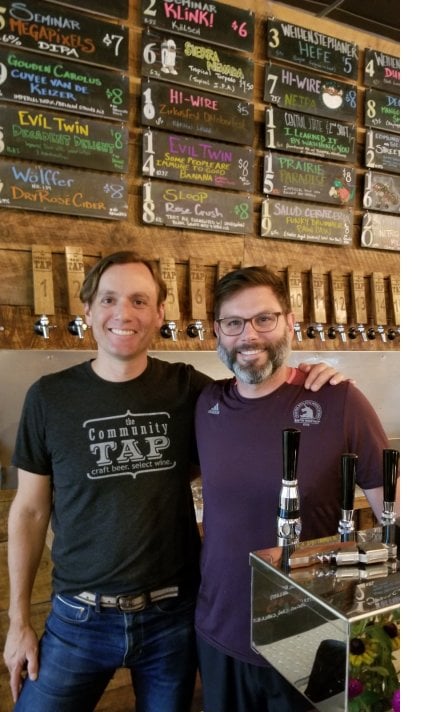 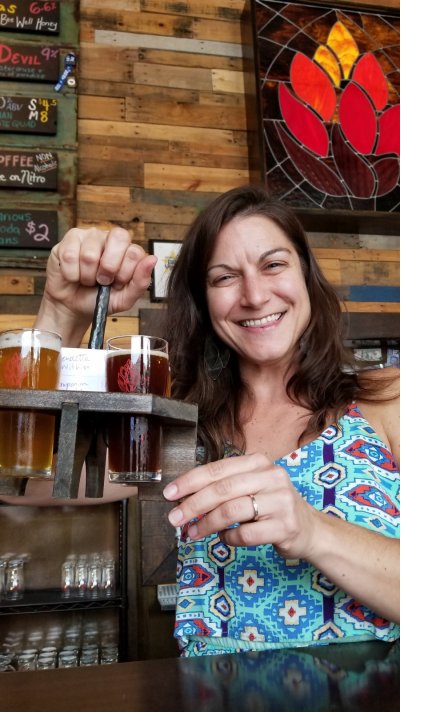 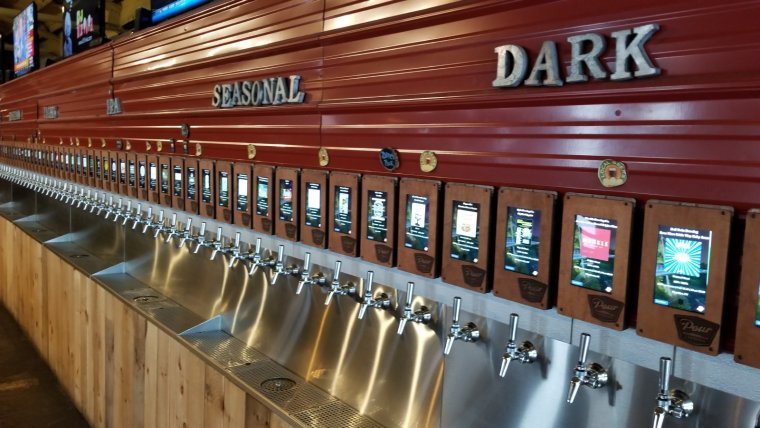 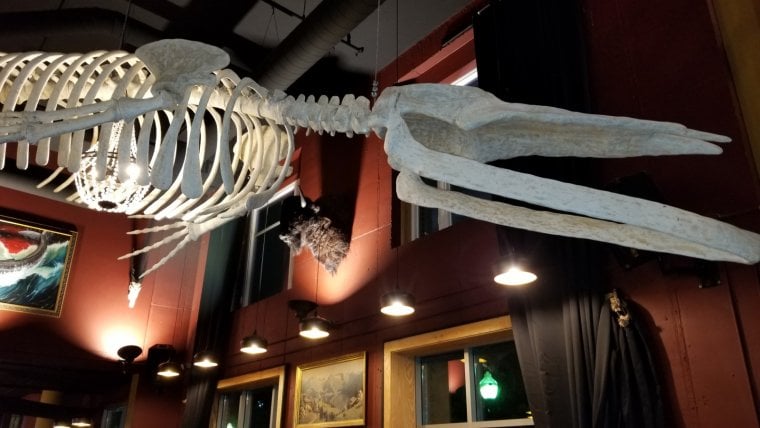 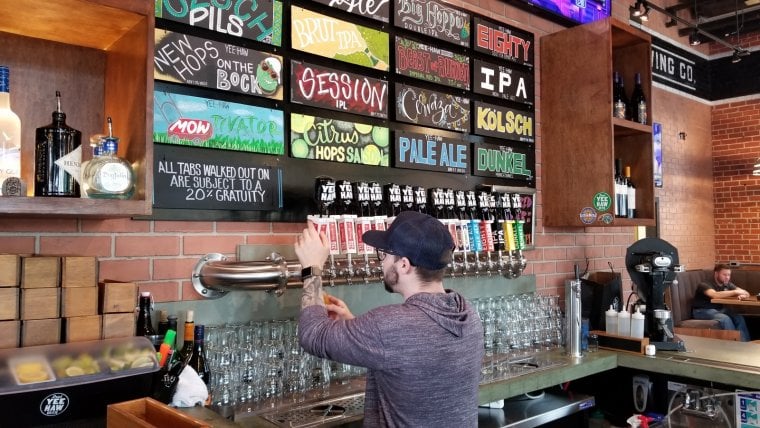 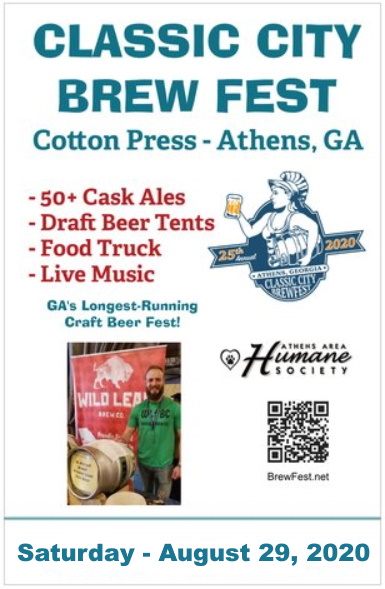