Owen Ogletree set up 16 noteworthy American IPAs that were poured at last April's Classic City Brew Fest in Athens in an IPA blind tasting bracket. The panel of tasters and beer judges moved a beer forward from each group or pair that seemed to have the most clean, impressive IPA character and hop profile.

Here's how the blind brackets went down... 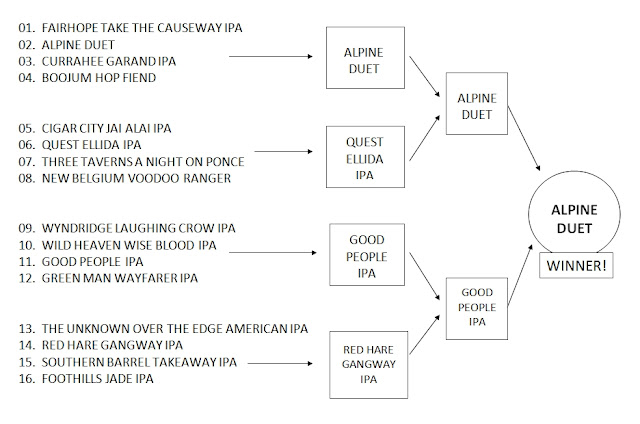 Comments from the tasting panel... 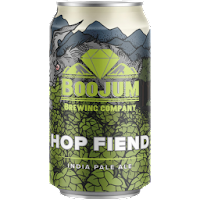 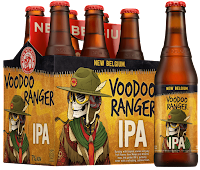 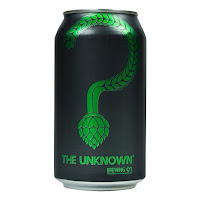 13.  THE UNKNOWN OVER THE EDGE AMERICAN IPA
- Light aroma; sharp bite in the finish; fruity esters; earthy aroma; veggie hints; a bit astringent; more malty than hoppy; could be more crisp and clean. 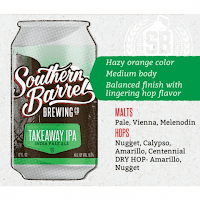 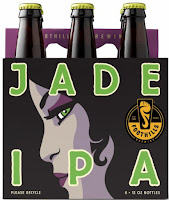 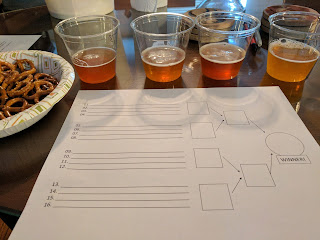 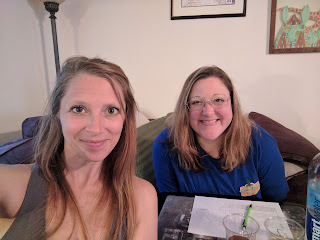 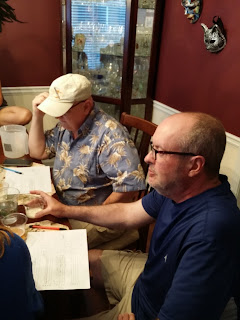 Posted by Brewtopia LLC at 1:53 PM No comments: 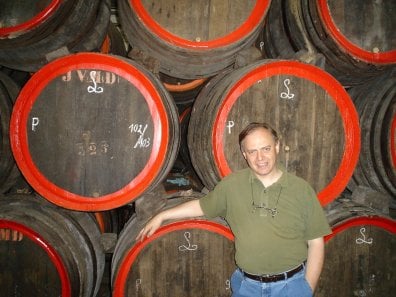 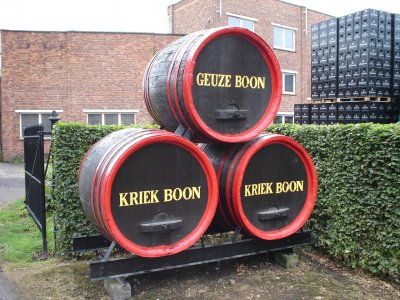 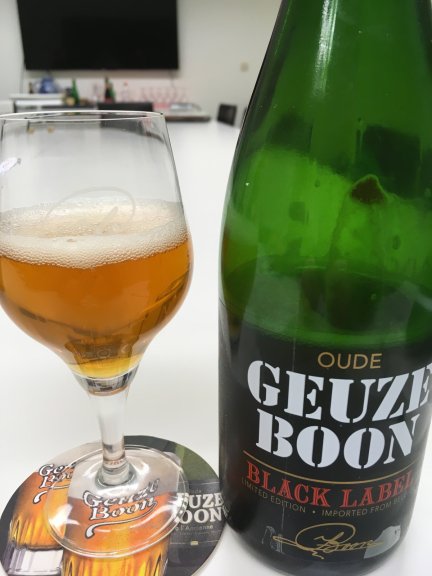 
It’s safe to say that no one respects the production, culture and history of Lambic more than Frank Boon. Taking into account his vast knowledge, zeal and experience, Boon’s discussion at BBC17 could easily fill an entire day, but attendees will have to settle for an hour or so.
Posted by Brewtopia LLC at 11:22 AM No comments: